San Francisco Pride is back for the 52nd Year.
A return to San Francisco’s Civic Center for our two day Celebration, and march down Market Street for Sunday’s Parade. This year’s theme Love Will Keep Us Together

The Castro District is synonymous with gay culture, numerous bars, like Twin Peaks Tavern, whose floor-to-ceiling windows were revolutionary when it opened in 1972. The lavish Castro Theatre and the GLBT Historic Museum are also found here, restaurants and adult shops. 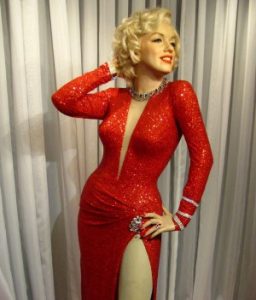 San Francisco Whale Watching Trips in San Francisco Bay!
Discover 20,000 local sea creatures at Aquarium of the Bay.
Take a bike tour, where your journey will follow the curve of the coast to see sea lions, the military fort and the city’s best view of the bridge. You’ll bike over the Golden Gate Bridge for priceless views of the area’s unique topography and skyline.
Don’t forget to check out the San Francisco Carousel, which was handcrafted in Italy and intricately hand-painted with famous San Francisco landmarks.

Be the first to review “… in San Francisco” Cancel reply